You are probably looking for the best destination to expose you to different scenes you have been watching daily in movies. However, finding a stopping place that will fulfill your desire for films is pretty challenging. That’s why we created a list of the top destination for film buffs.

Here are places every film buff wishes to visit.

The Christ Church college is one of the United Kingdom’s old buildings with unique ancient designs on its staircase and hallways. It’s an incredible place to shoot horror and fantasy movies because of features such as the 17th-century tom tower and the hammer-beam roofs.

Great scenes have been filmed in Christ Church College, including Harry Potter.

Atlanta Marriot Marquis is a dream destination for many film buffs. It’s known to feature one of the world’s largest atriums with beautiful glass elevators. It’s a fantastic location to film all genres of movies. The place is famous for filming The Hunger Games movies.

Mumbai is a unique destination for film buffs attached to Bollywood. It’s the world’s largest Bollywood producer making it one of the best destinations for movie buffs. You can get a lifetime opportunity to see the live shooting and tour the Bollywood landmarks.

Matamata is a village in New Zealand famous for its unique architecture and a colorful island full of adventure. It has been a renowned destination for most film buffs after being featured in the Lord of The Rings movies as a Middle Earth village.

The Bonaventure Cemetery is among the famous destinations in the city of savannah for film buffs. The city of Savannah is a common location for shooting movies like The Underground Railroad and the Menu.

Bonaventure Cemetery is famous in the Midnight in the Garden of Good and Evil movie and a non-fictional novel by John Berendt.

The Hollywood Museum in Los Angeles

The Hollywood Museum is a beautiful destination for movie buffs seeking to know more about Hollywood movies. The museum has preserved unique Hollywood artifacts like scripts, vintage, and film clips.

Canyonlands National Park should top your list if you love hiking and exploring the world’s natural features. The park was selected as the best location to film the 127 Hours movie because of its hiking trail and beautiful landscape.

Tikal national park is a fantastic destination if you are a film buff in love with nature. The park features the historical Mayan temple ruins covered in 576 square kilometers of jungle.

The park is famous for filming episode IV of Star Wars, A New Hope.

The best destination for a movie buff should expose you to varied activities focused on filming culture. The list above is created to give the top destination every film buff dream of. We have no doubt our top destinations for film buffs will add value to your longtime desire for movies. 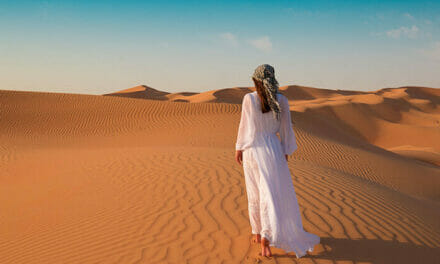 The Most Popular Travel Destinations 2022 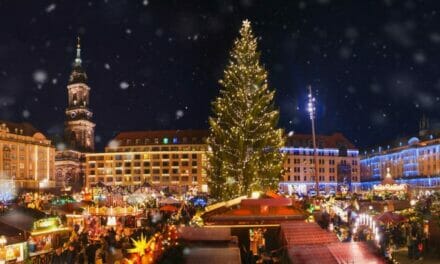 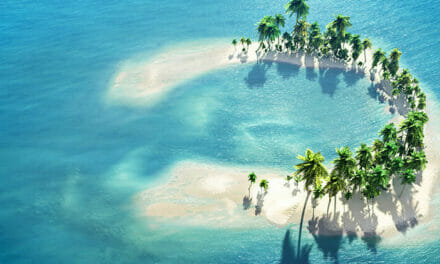 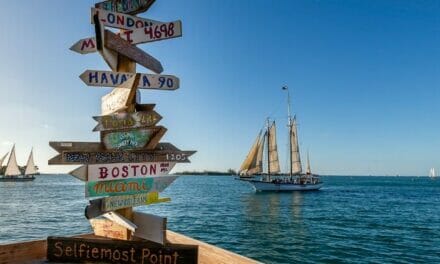